As MLS soccer is finally being played at Stade Saputo, a group of fans made sure to send a message to the league.

As we have seen an exponential acceleration in US MLS clubs being ability to assist players holding a international roster spot with green cards, a clear injustice was being perceived around canadian clubs.

I myself did not shy away from making it clear that US clubs were having a distinct advantage of Canadian clubs. Find my rant in french in the thread below but basically, It was confirmed to me that MLS’s requirements on what criteria make a player count towards an international or spot is basically an internal rule.

Hence a rule that could have been changed for the past few years as canadian clubs were asking for a more fair treatment (which makes me wonder what kind of lobbying have they been doing towards the league, if any)

But now the fun part. None other than the 1642 Montreal supporters group showed up with a fun tifo that sent a clear message to the league and Don Garber.

If 1642 Montreal made the tifo, the spirit of it did start with an idea from my podcast co-host (click here to subscribe #shamelessplug) Nilton Jorge who suggested for the whole stadium to bring green-colored cards to welcome the league into Stade Saputo in 2019 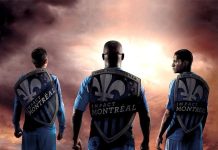 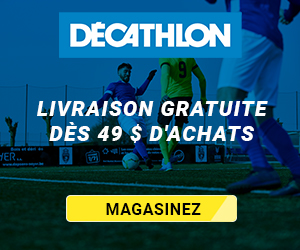 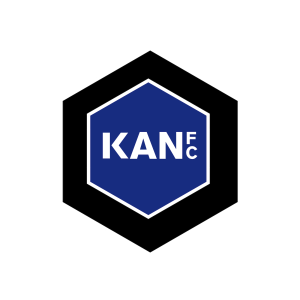