Home KAN FOOTBALL CLUB Part 1: The Little Team That Could 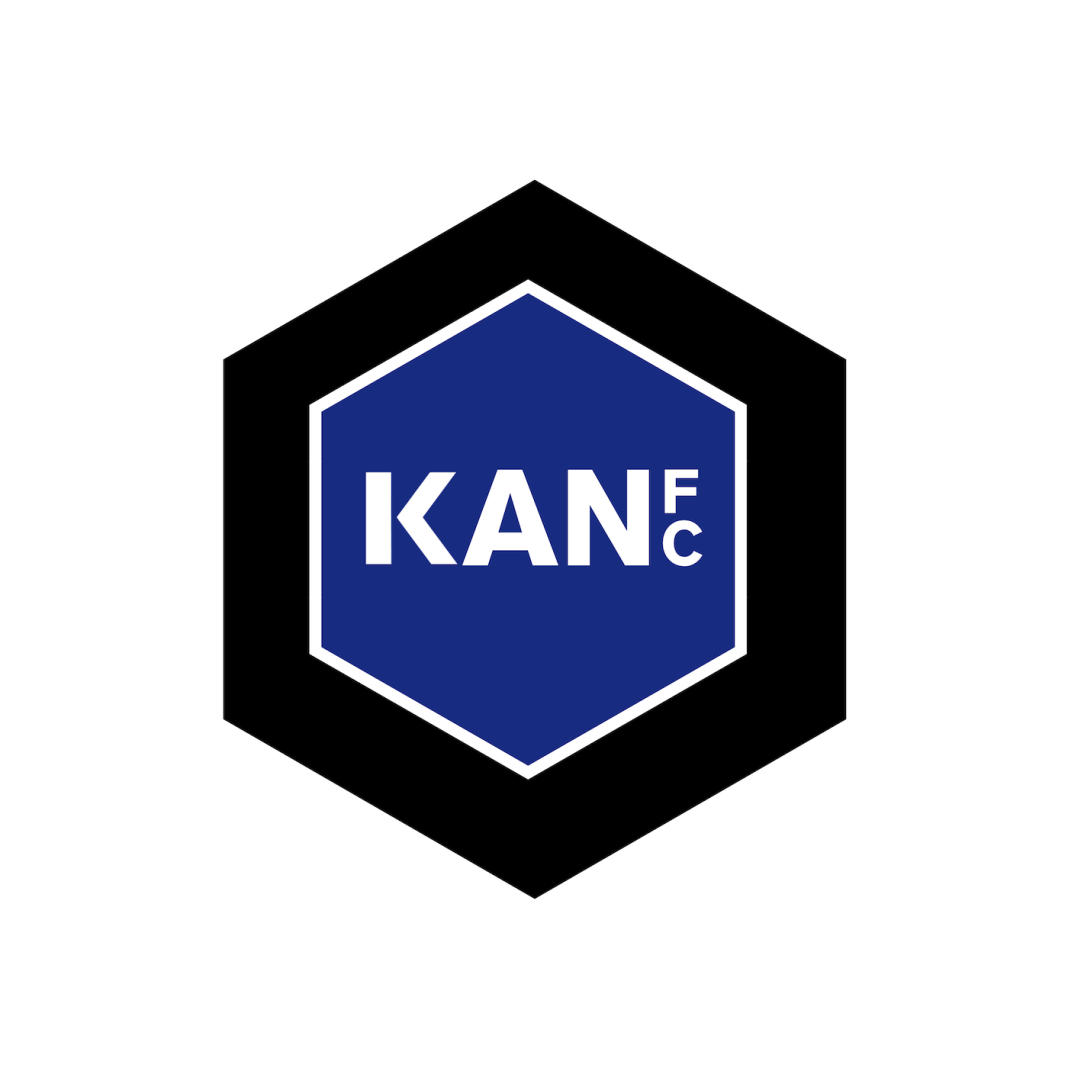 Coinciding with my attendance at this year’s PFL Showcase in Orlando that is bringing some of the greatest Futsal minds from around the world together, I’ve decided to write a 4-part series to shed some light on my experience with Futsal taking you from its ascension from obscurity to being one of Canada’s brightest and most promising sports.

Part 1: The Little Team That Could

Just a couple of months ago, the Canadian Futsal National team came within one single point from qualifying for this year’s World Cup being held in Colombia.  There was a lot of excitement and interest from Canadians around the country who were not only very proud that a Canadian sports team other than a hockey team got that close to a major international event but they were also intrigued by this new sport that resembled soccer but on a smaller scale.  But it is so much more than that! There is now a buzz about Futsal – and all this thanks to a historic performance by our National team players and coaches and today’s topic is going to focus on the challenges the staff faced heading into the tournament as well as the importance of their performance for the growth of the sport.

When my colleague and business partner Kyt Selaidopoulos was named national team head coach back in February, I was overjoyed.  Through our hard work and determination, we had done it.  But when I called Kyt to congratulate him on this monumental achievement, he bluntly answered: “You do realize that I am putting a national team together in less than 3 months?”

And off he went, scouring the country as well as his own personal contacts for potential players that would not only give him the best chance to win, but also fit into his tactical system.  His coaching staff, which included Quebec’s Assistant to the Technical Director Mike Vitulano and Toronto United Futsal’s Lorenzo Redwood, found their 14 players from Quebec’s Premiere Ligue de Futsal du Quebec (PLFQ), Ontario, and the MISL.  Their first test came against the Americans as part of a home-and-away series where the Canadians miraculously prevailed through a first-rate individual showing by Robert Renaud. After an excellent performance that came up just short against the host country, Costa Rica, and a comfortable win against Curacao, the Canadians had positioned themselves extremely well to make it past the group stage; meaning an automatic spot at the Futsal World Cup. In their final match-up, they had to face a veteran Cuban squad and, despite powering back from a  5 goals to 1 deficit, it was simply too little too late for our team and they were the ones heading home.

But what did this performance mean for Futsal in Canada?

This post was written by Stephen Meterissian Marketing Coordinator at Presagia