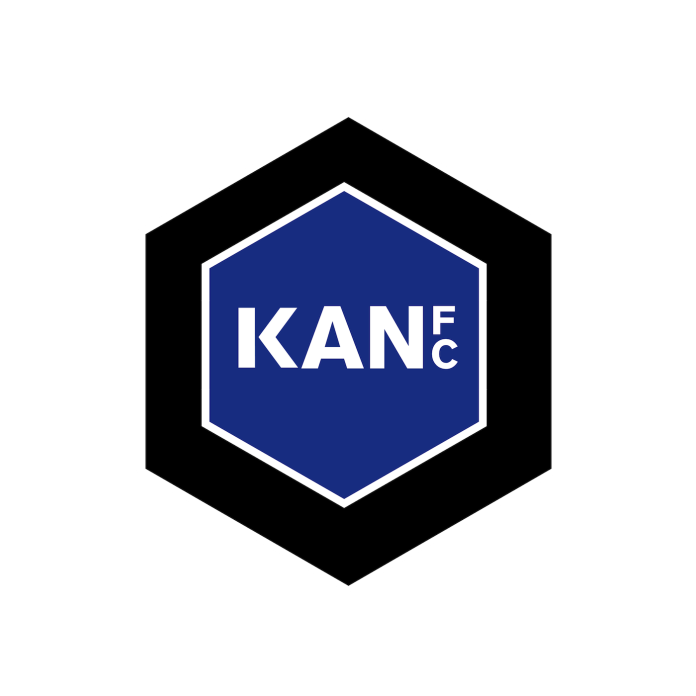 Back in Canada after a pit-stop at Chivas USA, Nigel Reo-Coker joins the Montreal Impact and with him comes the experience of being a captain in every team he played for. He wore the captain’s armband for the club’s first official game in 2015 against the mighty Pachuca in Mexico.

But this isn’t Montreal if there wasn’t any kind of hype around the subject of the captaincy. A goalkeeper debate would be even more enticing but that’s for another tricolore club, another sport, another type of surface. Let’s just say that the culture of hockey and football/soccer do not mesh on every level.

24 hours before the club’s biggest game in its history, Frank Klopas is asked on whether ” the captain ” will play, obviously referring to Patrice Bernier, who was on the bench during the 1st leg against Pachuca. In the video above, Klopas makes it clear that being the team captain does not guarantee a starting spot on the team.

What bothers me the most is not whether a captain is guaranteed to be on the starting eleven but the obsession over the captain’s armband and whatever symbolic value it might hold. Actually, as per FIFA rules, the captain’s role on the pitch is mostly symbolic as he/she participates in the coin toss and is the first line of communication between the referee and the team. The Laws of the game state

The captain of a team has no special status or privileges under the Laws of the  Game but he has a degree of responsibility for the behaviour of his team.

So the captain shoulders the responsibility of his team as its representative if the referee needs to communicate.

Bernier is obviously an important symbol for the club on and off the pitch. That did not stop him for performing well in 2012 and 2013 with Davy Arnaud as captain. Arnaud was not a unanimous choice among all fans and media. Reo-Coker will not change his style of play or attitude if you take away the armband overnight.

Leadership does not stem from one person but a captain must be a leader in his own way. The strength of the squad goes beyond the elasticity of the captain’s armband but takes its roots from all 11 leaders on the pitch and beyond.

Respect the captaincy if not the man.